The UK fine dining scene has shown remarkable resilience to the tough economic conditions of recent years. This has primarily been apparent in the growth of Michelin-starred dining establishments. The UK is currently in 7th place in the rankings of Michelin starred restaurants worldwide, and with 15 restaurants having gained stars already in 2014 it seems that the trends are set to continue.

In London alone there are 57 restaurants with a Michelin star, 9 restaurants with 2 Michelin stars and of the four 3 Michelin starred restaurants in the UK, 2 are based in London. Mayfair boasts more Michelin starred restaurants than any other area in London, in fact if it was counted as its own jurisdiction it would boast more stars per 100,000 residents than any other city in the world, comfortably beating the likes of Hong Kong, Paris, Bruges, New York City and Kobe. Mayfair is currently the hub of haute cuisine and with leading restaurateurs such as Michel Roux Jr, Arjun Waney, Richard Caring and Jason Atherton fighting for prime real estate opportunities, this trend is only set to increase. 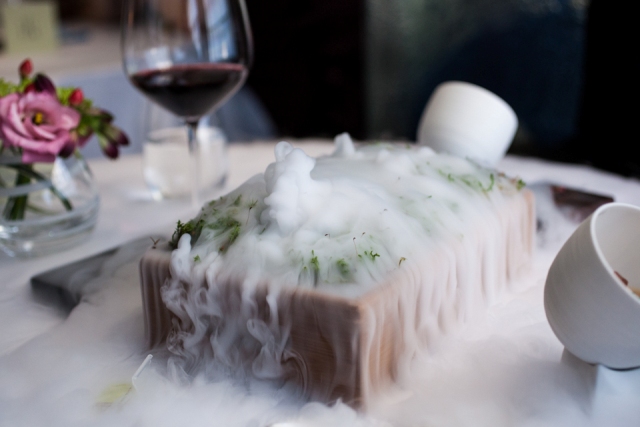 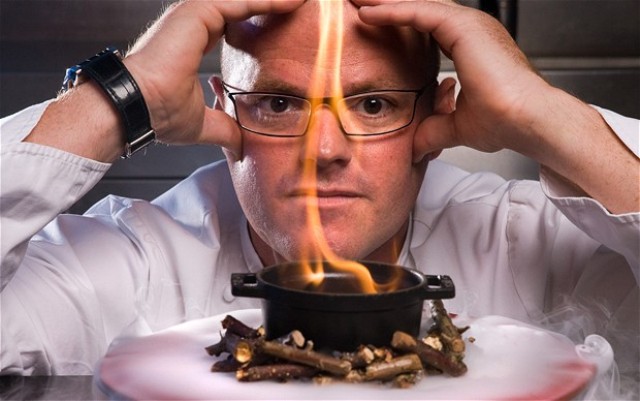 However even with the plethora of fine dining available in the UK, it was announced this week that Heston Blumenthal’s 3 Michelin starred, ‘The Fat Duck’ will be migrating over 10,000 miles to Australia for 6 months while a radical overhaul of the Bray-based restaurant is undertaken. The entirety of ‘The Fat Duck’ team, even some of the restaurants fixtures and fittings, will be operating out of Melbourne until Heston’s 2 starred restaurant, Dinner, will open in its place as Heston’s first permanent overseas operation.

Personally I hope that these temporary relocations of Michelin starred restaurants become more frequent, and I for one welcome the trend as London continues its meteoric rise as a haute cuisine epicentre.